Adaptations in Motion: Animal and Musical 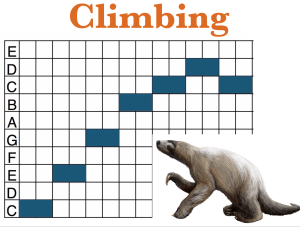 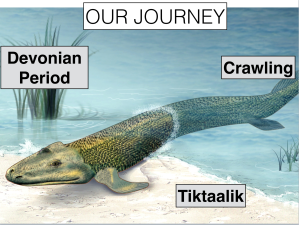 Trace the evolution of tetrapod locomotion, spanning millions of years as animals moved from water, to land and then to the sky. Each musical piece demonstrates the same locomotion through the melodic and rhythmic motion of the music. In this concert, we explore motion that is shared in classical music and tetrapod locomotion. Throughout the concert, your audience will hear classical music that moves in a swimming, crawling, tree-climbing, jumping, running and flying motion. 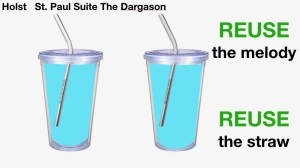 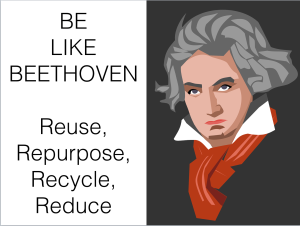 Inspire your audiences to hear real solutions to our growing global plastic pollution problem through beautiful music! Great composers, like Beethoven, can show us how. Listen as various compositional techniques are connected to the way we use and dispose of plastic products. Throughout the concert, the audience will hear how the composer’s musical idea is reused (repetition), repurposed (motivic development) and recycled (fragmentation) within a piece of music. Encouraging environmental sustainability never sounded so good!

Gravity in Space and Sound 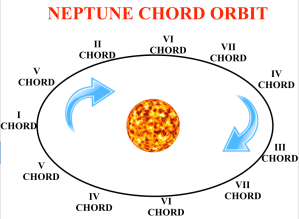 In this concert, we explore the concept of gravity in space and in classical music. Throughout the concert, the listeners hear repertoire that demonstrates chord cycles of varying lengths with chords of varying degrees of pull to resolve to the tonic. By connecting each piece of music with the corresponding planet that has a similar orbital rate and gravitational pull, audience members can hear how gravity exists in our solar system and in our musical system.

Sounds and Shapes of Symmetry 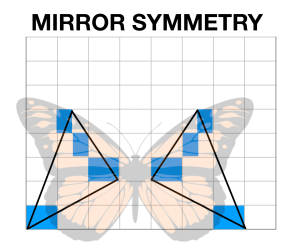 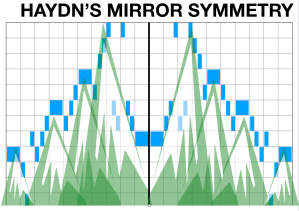 Symmetry is all around us! Throughout the concert, the audience will experience symmetry through sight and through sound. Slide, mirror and flip symmetry is explored in shapes, architecture, art and classical music as we feature music from Mozart, Haydn, Bach and more! Watch as symmetrical shapes are animated in time with the musical performances.

The Orchestra as Ecosystem 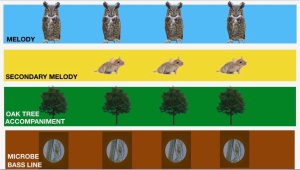 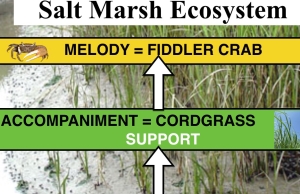 Experience the orchestra as one magnificent musical ecosystem! Within an ecosystem, balance is key in maintaining harmonious interaction between organisms and their environment. Balance is also a vital component in music. A composer’s concern for balance can be heard in the orchestration of musical parts and manipulation of musical texture. Musical aspects of each ecosystem are performed by specific instruments, sections and instrument families! We’ll explore various ecosystems to understand the role of living organisms to sustain a balanced environment and hear how various sections of the orchestra create balance in a musical composition. 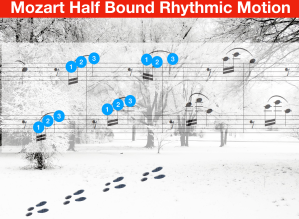 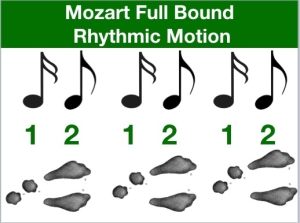 Discover rhythms that are shared in classical music and the gaits of animals! As animals move through an environment using different types of gaits (walking, trotting, bounding) their limbs strike the ground creating various rhythmic figures that are also found in music. We will investigate animal ground tracks to determine the type of animal and the gait that animal used while in motion. Watch and listen as these gaits and tracks come to life, animated onscreen in time with the musical performances. 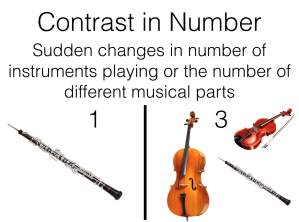 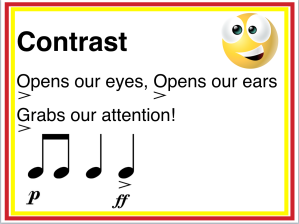 In this concert, we explore contrast in photography, 2-voice poetry and classical music. The concert includes the exploration of contrast in number (texture), contrast in motion (tempo) and contrast in light and tone (tonality). Throughout the concert, we see vivid examples of contrast’s ability to add power and emphasis to words, imagery and music. 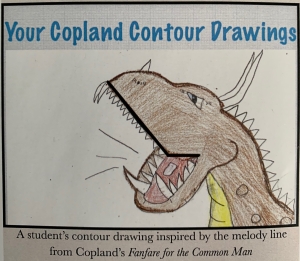